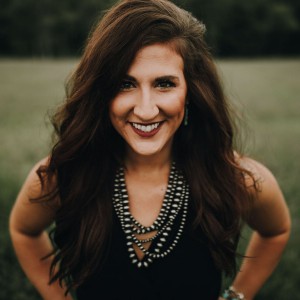 Dr. Bailey grew up in Bennington, NE where she graduated from high school. She played softball, basketball, volleyball and track and she was also very active in 4-H as she was raised on a farm and around livestock. She went on to play Division II softball at the University of Nebraska Kearney where she graduated with a degree in Exercise Science and a minor in Health Science. Dr. Bailey was first under chiropractic care during high school but she found her love for the profession while in college where she was under care throughout her 4 years there. She fell in love with how chiropractic care allowed the body to heal itself naturally with a properly functioning nervous system.

Dr. Bailey went on to pursue her Doctorate in Chiropractic at Cleveland Chiropractic College in Kansas City. From there she has spent time in chiropractic office in Montana, Iowa and South Dakota before deciding to open her very own office. When Dr. Bailey is not at the office she enjoys spending time with family and friends, traveling, being outdoors and being as active as possible.
Reclaim Your Health. Reclaim Your Life.
Dr. Bailey